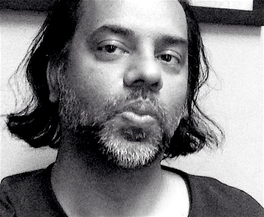 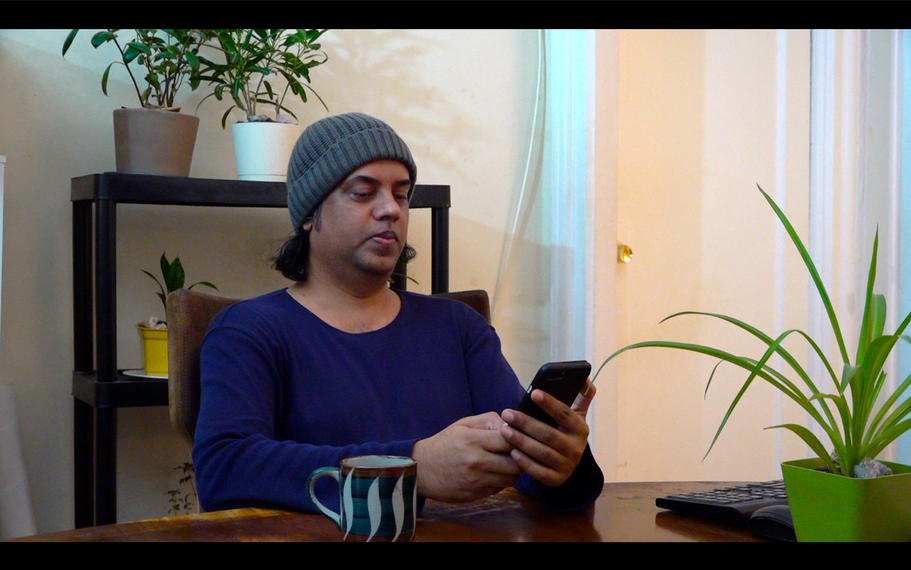 Sujewa Ekanayake is a Brooklyn, NY based indie filmmaker.  His current project is The Secret Society For Slow Romance (2021).  Ekanayake was born in Sri Lanka, and moved to the US - Maryland/DC area - in his early teens.  Ekanayake briefly attended Columbia College Chicago to study film, and started making films in 1992 in the DC area.  He moved to NYC in 2009.