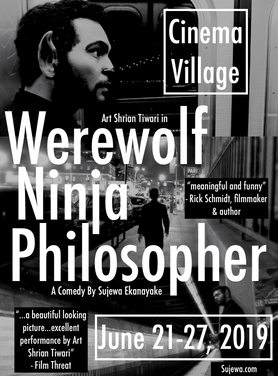 ​In WEREWOLF NINJA PHILOSOPHER someone is killing art house filmmakers in NYC. The City calls on Werewolf Ninja Philosopher - a werewolf who is a ninja, a philosopher, and a private detective - to
​help stop the killings.

"Pardon me for being hysterically positive about Sujewa Ekanayake's latest indie comedy creation, Werewolf Ninja Philosopher, but when a no-budget flick like this shows up with everything in place – great casting, great B&W images, clever scriptwriting, perfect music, gutsy editing and scene-building, both meaningful and funny too – it's time to cheer for the entire (thought-of-as-dead) real indie scene."
- Rick Schmidt, Filmmaker and Author

"...The cinematography was seamless and controlled with a style that's personally Sujewa Ekanayake's...It had an intelligence to it with long scenes that held your attention much in the way of film noir, and the acting was consistent. The Werewolf himself was marvelous."
- Edgar Grana, School of Visual Arts Instructor, Musician

"“Werewolf” never takes itself serious (its absurd comedy after-all), and Sujewa spends time through the Werewolf expressing his love for the things he’s interested in, centered around his influences, while imbuing the film with a workable philosophy that translates to the real world. It also has several legit laugh out loud moments sprinkled throughout."
- Amir Motlagh, Filmmaker and Musician 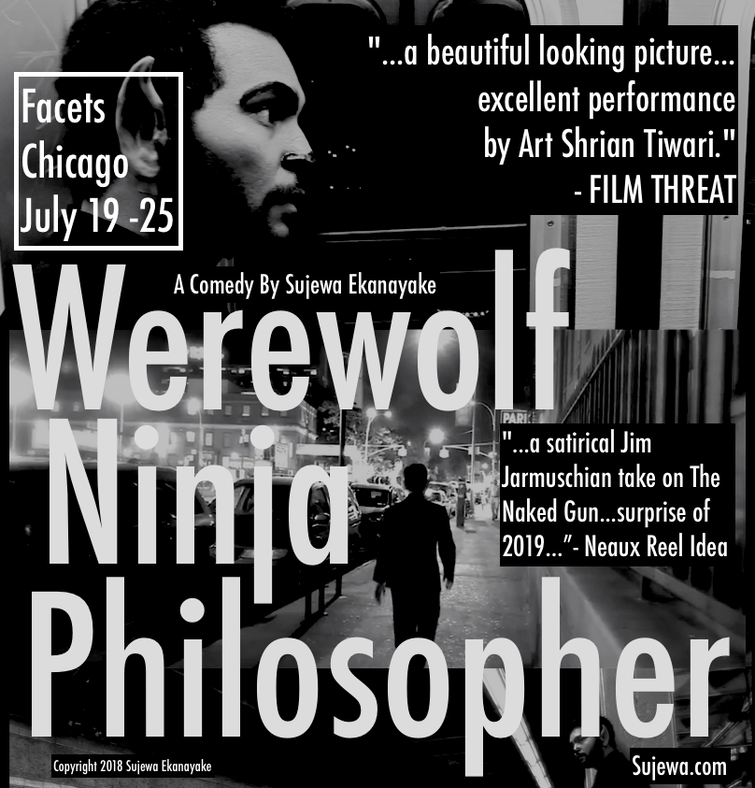 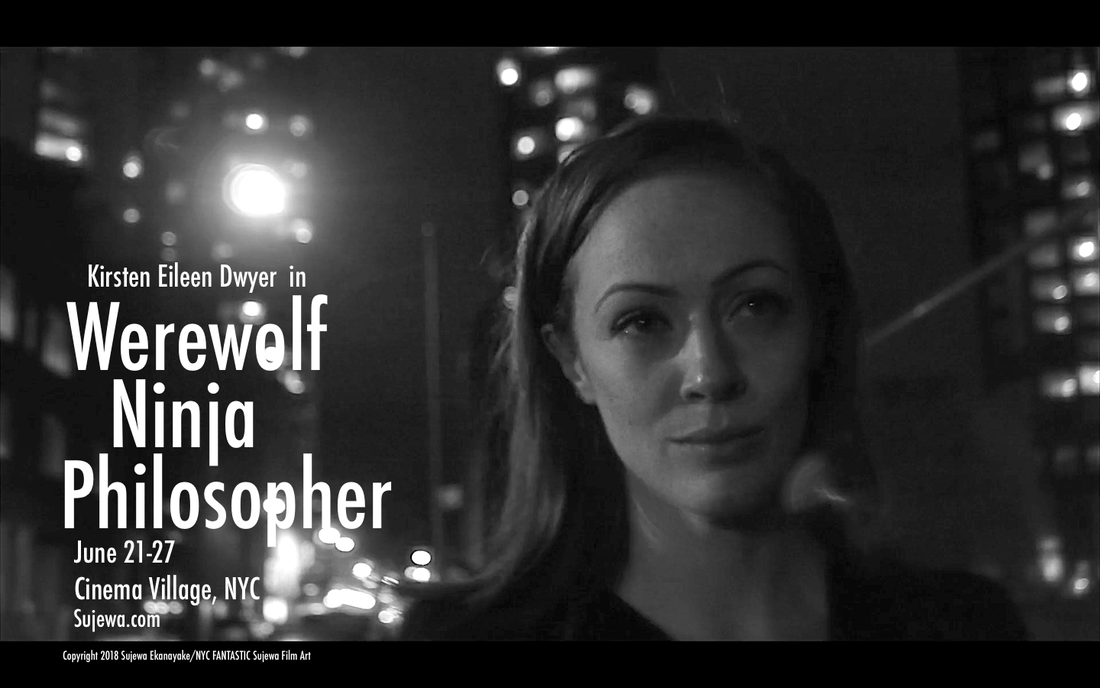